Production conditions and sets limits to what occurs in the market. 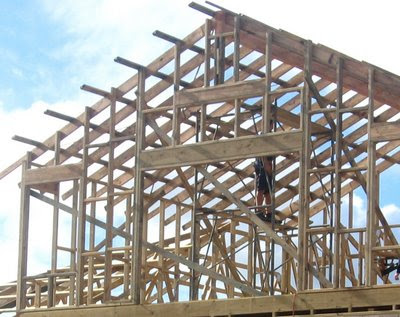 "Those of us who attempt, following Marx, to understand capitalism’s economic crises as disturbances rooted in its system of production—value production—always face the problem that the market and production are not linked in a simple cause and effect manner.

And it is indisputable that, in this sense, the US housing crisis has its roots in the system of production. The increases in home prices were far in excess of the flow of value from new production that alone could guarantee repayment of the mortgages in the long run. The new value created in production is ultimately the sole source of all income—including homeowners’ wages, salaries and other income—and therefore it is the sole basis upon which the repayment of mortgages ultimately rests "