Economists - most of them teach a theoretical framework that is useless 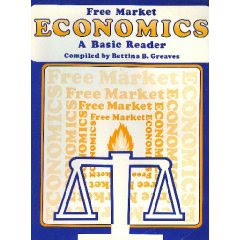 Q: There are at least 15,000 professional economists
in this country, and you’re saying only two
or three of them foresaw the mortgage crisis?

A: Ten or 12 would be closer than two or
three.

Q: What does that say about the field of economics,
which claims to be a science?

A: It’s an enormous blot on the reputation of
the profession. There are thousands of economists.
Most of them teach. And most of them teach a
theoretical framework that has been shown to be
fundamentally useless.