China and India - feel the impact of Global Recession 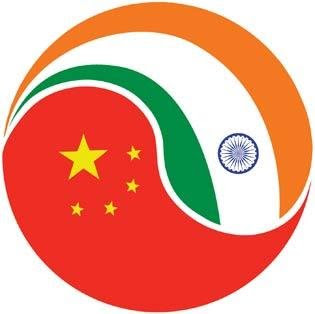 China has seen a sharp slowdown in industrial profit growth and fiscal income, Executive Vice President Zhu Min told a financial conference. The global economy will likely enter recession next year with the United States, Europe and Japan posting negative growth, he said.“That will have a huge impact on China,” he said.

Zhu also said currency volatility was expected to add further pressure on China’s banks, which have enjoyed robust profits for years as the country boomed. Earnings growth is now slowing as the economy cools from the impact of the crisis.

“The uncertainties in the world’s currency markets have exposed the Chinese banking sector to higher foreign asset risk,” Zhu said.

In India -- like China, a magnet for foreign investment in recent years as their economies roared -- the central bank cut its main lending rate for the second time in as many weeks to ease a cash squeeze and spur economic growth.

“These actions were necessary (and had) to be taken on the liquidity front...the situation was getting worse,” said Vikas Agarwal, strategist at JP Morgan.

“The global financial turmoil has had knock-on effects on our financial markets; this has reinforced the importance of focusing on preserving financial stability,” the bank said.

hi, any interest in exchanging blog roll links with a PR5 blog? if yes, leave your blog url as a comment at:
http://bigmoneylist.blogspot.com/
i'll link to you first, then when you have time, link back. :)

Being able to be prepared financially is the best protection against globe recession. It is also best to organize our assets and invest them to things that can help us survive a recession.