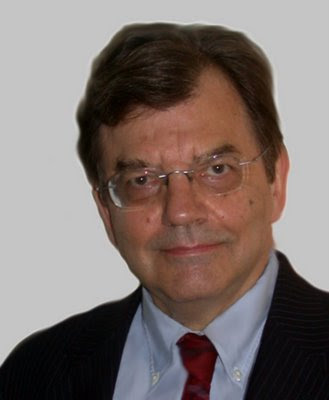 When it comes to Neo Liberal Economics I have found Michael Hudson along with Henry CK Liu one of its most informed as well as the most scathing critics, in case comrades have missed Michael Hudson's critical works on Neo Liberalism I publish some extracts to get the flavour of his work.

He is obviously influenced by the Marxist tradition (but has his own independent thought) one of his contributions focuses on the conflict over the divisions amongst the bourgeoisie over the distribution of the surplus ie surplus value between industrial and finance capital.Finance Capital is never far from the mind of Michael Hudson has also is the question of Imperialism

He makes a convincing arguement for the victory of the Emperors of Finance over the Captains of Industry in the last decades of the 20th Century and the ascendancy of US Super Imperialism.

His seminal work is Super Imperialism first published in 1972 and republished in 2003 and is available free on the Internet and will leave you more informed even if you don't agree with all of it about the nature of US Imperialism.. Get your free copy here http://www.soilandhealth.org/03sov/0303critic/030317hudson/superimperialism.pdf
Posted by nickglais at 9:33 AM