Why is there so much debt in the world?
How is money created, and who creates it?
How did banks come to have such enormous power?

It turns out that these questions are related, and answers to them are given in this French documentary, produced by the public service Franco-German television channel, Arte.

The film analyses the problem of debt in the modern economy, tracing the origin of private debt to the beginnings of civilization and the rise of public debt to the wars of the Middle Ages.

It then goes on to describe how, from the 1970s onward, with the advent of neoliberal capitalism, debt became the uncontrollable motor of the modern world economy, and how we have all become its prisoners.

To make this illuminating documentary accessible to English speakers and those with a working knowledge of English, I have translated it and provided it with English subtitles.

The documentary was made in 2014, but, tragically, one of its contributors, Bernard Maris, was murdered in the terrorist attack on the offices of 'Charlie Hebdo' in Paris in January 2015.

Colin Wingfield
Posted by nickglais at 5:39 AM No comments: 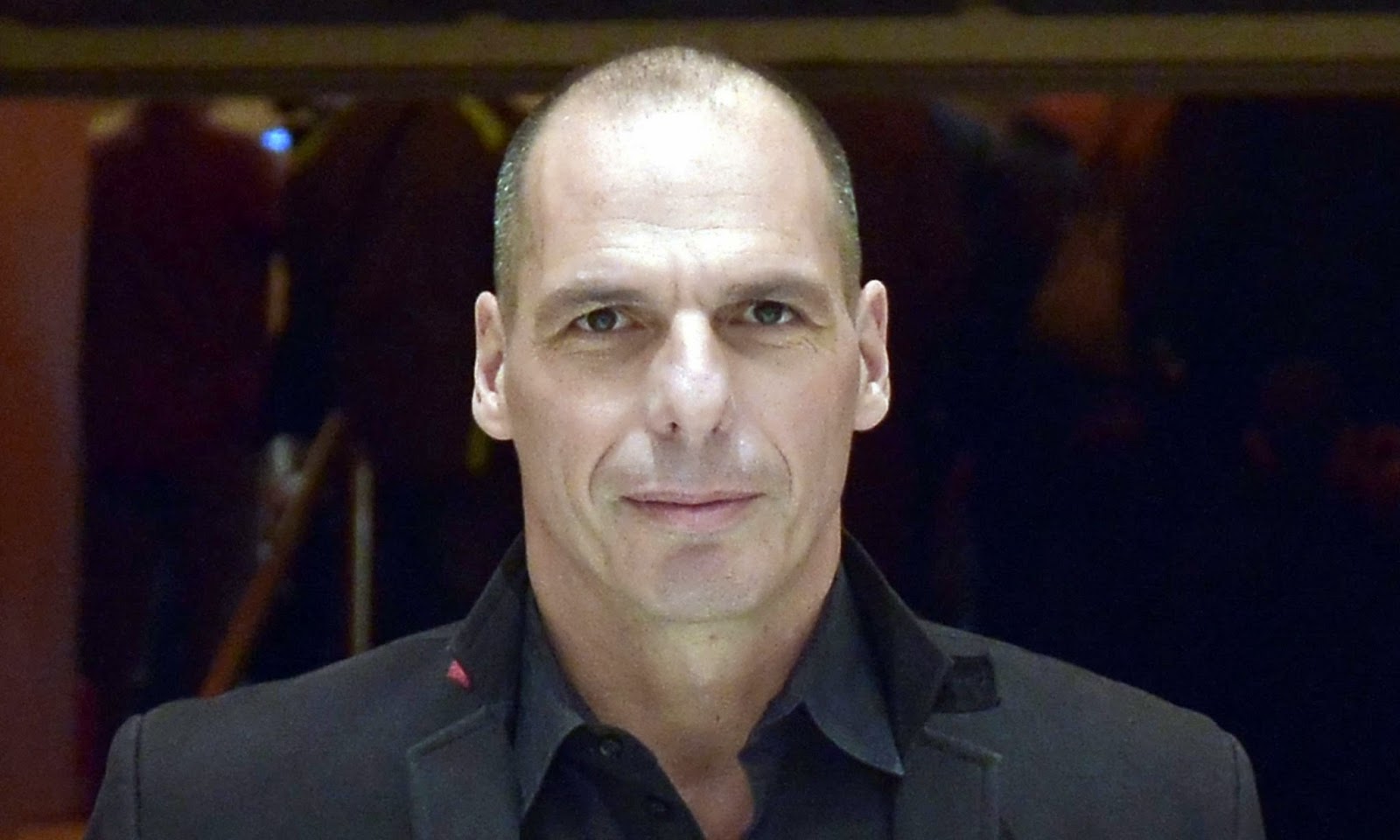 Posted by nickglais at 12:12 PM No comments: