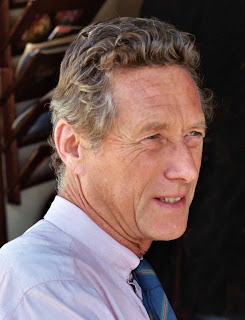 The global economy is set to decline by 1.3% in 2009, in the first global recession since World War II, the International Monetary Fund (IMF) says.

In January, the IMF had predicted world output would increase by 0.5% in 2009.

The prospects for the advanced economies are not much brighter in 2010, with an overall forecast of zero growth.

The IMF says this represents "by far the deepest post-World War II recession" with an actual decline in output in countries making up 75% of the world economy.

Currently, output is falling by an "unprecedented" 7.5% annual rate in the rich countries in the last quarter of 2008, and the IMF expects the same rate of decline in the first quarter of this year.

Only a recovery in developing and emerging market countries will propel the world economy back into positive growth in 2010, albeit at a relatively weak level of 1.9%.

The prospects for world trade are even gloomier, with the IMF now forecasting world trade volumes to decline by 11% in 2009, and barely grow at all in 2010.

After 60 years as the engine of world growth, the sharp fall in trade is now hitting many of the leading exporting nations, particularly in Asia.
Posted by nickglais at 11:33 AM