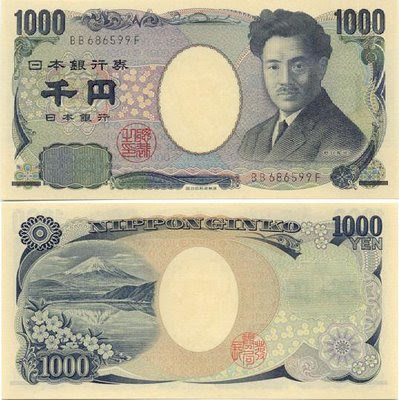 Japan's exports have been hit by a collapse in demand

Japan's economy has seen its worst ever quarterly performance, with GDP shrinking 4% in the first three months of 2009.

The contraction is the fourth in succession, following a 3.8% drop in October to December.

But economists are predicting modest growth in the coming months after a small rise in production in March.

The world's second biggest economy, which depends heavily on exports, has been hit hard by the global downturn.

The BBC's Roland Buerk in Tokyo says people around the world are buying fewer of the cars and electronic gadgets that Japan is renowned for.

The latest contraction is the biggest since records began in 1955.

Japan's economy has been rising and it's an important issue because Japan is one of the biggest economy in Asia. Anyway, could you bring more information about their contraction in 2002?