Clarity on The Economic Crisis - the need of the hour 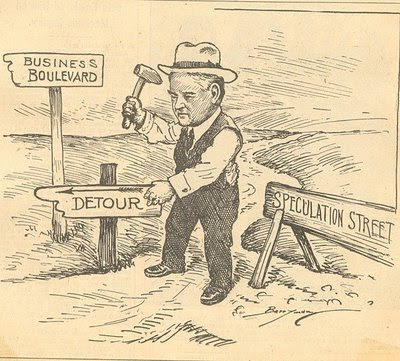 Political Economy Research puts a premium on clear explanations especially at this time when were are being heavily sold anti working class solutions to economic problems and it is gratifying to see some University Professors like Kotz and Wolff demystifying the crisis for ordinary people.

Clarity on the crisis is a pre condition of ensuring that its perpetrators on Wall Street and Washington pay the price and not hard working people.
Democratic Congress member Dennis Kucinich was one of the leading congressional opponents of the Wall Street bailout. In an interview with the website Truthdig, Kucinich called the bill “the largest single act of class warfare in the modern history of this country.” He continued, “The Democrats have unfortunately become so enamored and beholden to Wall Street that we are not functioning to defend the economic interest of the broad base of the American people. This is an outrage. This was democracy’s Black Friday.”
Posted by nickglais at 2:00 AM