How to break a currency peg 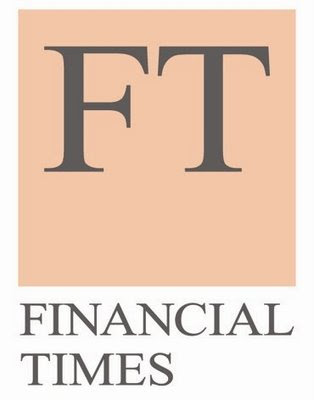 The conventional wisdom is that Latvia, like all countries with pegged exchange rates, cannot devalue. If it did, the cost of its foreign currency borrowings would rocket; private borrowers would go bankrupt. Yet Latvia clearly also cannot continue as is. The central bank is burning
rapidly though reserves to defend the euro peg. Meanwhile, the economy is shrinking at a 20 per cent rate. Democracies, it is said, cannot tolerate such deflation – although Argentina’s economy shrank by 67 per cent before abandoning its peg.

There may, however, be a way out of the impasse. Latvian consumers have borrowed about €17bn in euros, equivalent to 90 per cent of gross domestic product. Assume this was switched into Lats, as research boutique Gavekal notes is allowed under law. Then say the Lat devalued by 40 per cent. Swedish banks, Latvia’s biggest lenders, would suffer an immediate loss of €7bn. On the other hand, they could lose as much if there was no devaluation. Bad loans usually reach 35 per cent of total loans in emerging markets crises, Citigroup estimates. The Latvian government could also compensate the banks with bonds worth, say, half the loss. As Latvian public debt is only 20 per cent of GDP, Riga could afford this. The European Union could help with bond guarantees.

The result would be a faster recovery. Fewer bad loans means banks could lose less money than if the crisis ground on. Latvians would meanwhile share the burden through higher taxes. One snag is if such a scheme tempted others to follow. Countries with pegged exchange rates, such as Estonia or Bulgaria, are possible copycats. But, in extremis, it might also interest countries painfully deflating within the eurozone. Irish sovereign debt, for example, was downgraded again on Monday because of its banks’ fast deteriorating assets.
Posted by nickglais at 2:26 PM