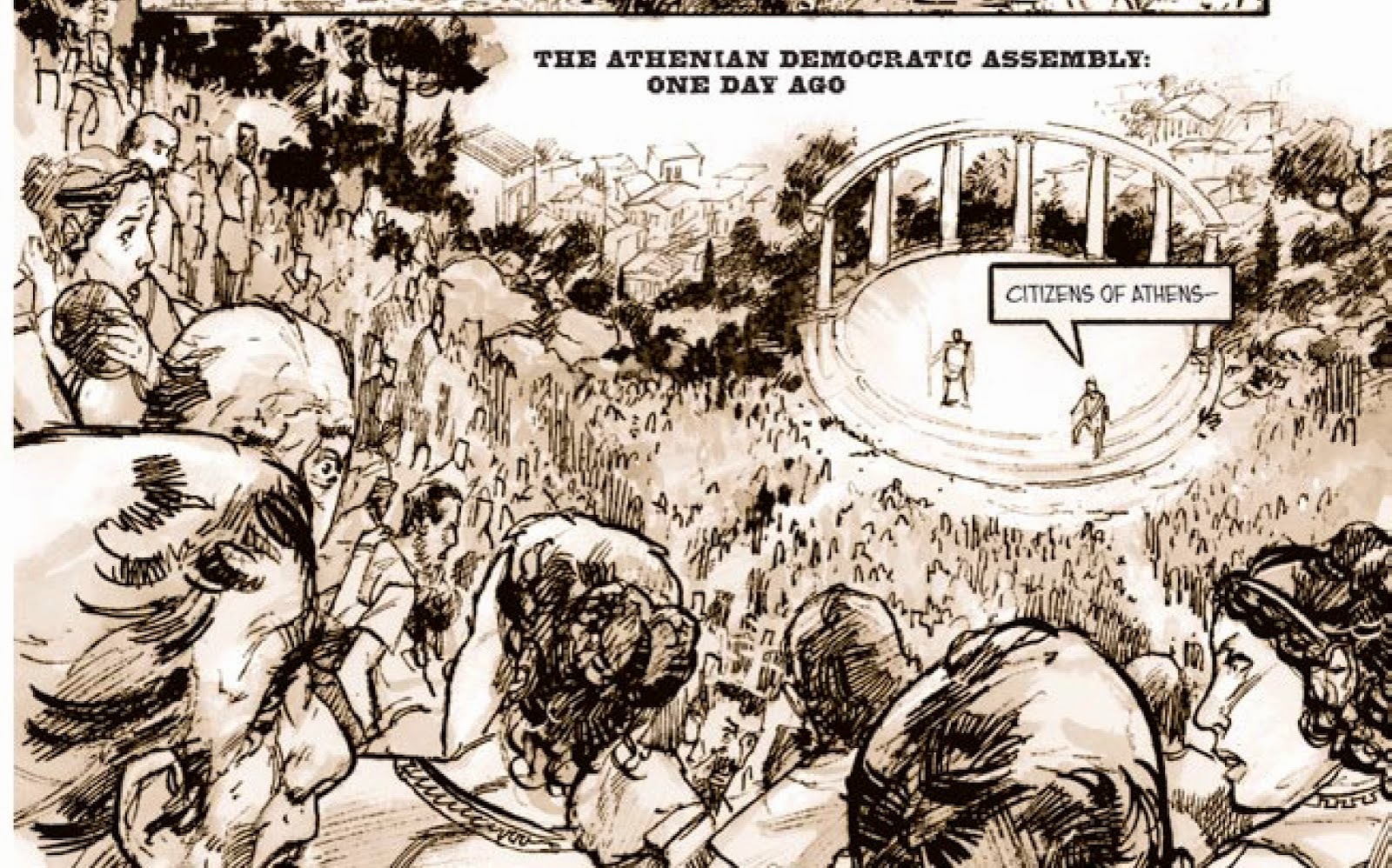 As the Greek election nears, the mainstream media is ramping up its efforts to attack Syriza. As I have often explained, the trauma caused by the Washington Consensus’ economic malpractice in inflicting austerity on Latin America led to the election of a substantial number of leaders opposed to austerity and the troika’s infliction of austerity may lead to a similar dynamic in the EU. The BBC and The Economist agree that this could occur – and it terrifies them. A January 19, 2015 BBC article, presented as news rather than opinion, is entitled “BBC Democracy Day: Europe ‘faces political earthquakes.”

The article abounds in unintentional self-parody. First, the article admits austerity is a major driver of the “political earthquakes.” For reasons that pass all understanding the BBC hired the Economist’s “Intelligence Unit” to write what any right-wing BBC columnist would have written for no additional fee. Given that the Economist is one of the entities most culpable for the economic malpractice of inflicting austerity on the eurozone the idea that it is good journalism for them to opine about their opponents is sad or laughable depending on how one responds to absurdity.

The Economist criticized the Prime Minister Papandreou for proposing a referendum on whether the Greek people wished to agree to austerity. How dare Greece engage in democracy! The BBC compounded the self-parody by hiring the Economist to criticize the Greek Party Syriza because it enjoys (according to polls) the plurality support of the Greek people in the upcoming elections – in a column supposedly celebrating “Democracy Day.”

Democracy, the will of the Greek people, and Syriza are the Economist’s great fear.


“[T]he most immediate political challenge – and test of how far the growing populism translates into success at the polls – is in Greece. A snap general election takes place there on 25 January, triggered by parliament’s failure to choose a new president in December.
Opinion polls suggest that the far left, populist Syriza could emerge as the strongest party. If it did and was able to form a government, the EIU says this would send shock waves through the European Union and act as a catalyst for political upheaval elsewhere.
‘The election of a Syriza government would be highly destabilising, both domestically and regionally. It would almost certainly trigger a crisis in the relationship between Greece and its international creditors, as debt write-offs form one of the core planks of its policy platform,’ the EIU says.
‘With similar anti-establishment parties gaining ground rapidly in a number of other countries scheduled to hold elections in 2015, the spill-over effects from a further period of Greek turmoil could be significant.’”

Unsurprisingly, the Economist does not say a word about what the “establishment parties’” insistence on inflicting the economic malpractice of austerity has done to the peoples of the eurozone’s periphery. It is the establishment parties’ insane and inhumane austerity policies and the war on workers’ wages on the peoples of Europe that forced Spain, Italy, and Greece into Great Depression levels of unemployment. The economically rational, and humane, party of Greece, Syriza, is described as “far left, populist.” What does this make the “establishment parties?” “Ultra-right wing parties of the plutocrats” would have to be the answer.

It is telling that an article driven by the analysis of an “intelligence unit” does not mention one word about the economic catastrophe that austerity and the war on workers’ wages caused and continue to cause.   It does not one contain one word about the suffering of the vast majority of the people of the eurozone. It does not devote a single word to the immense increase in wealth and political power of the plutocrats. As I explained in a prior column, it turns out that the New York Times called Syriza “populist” because it “put ordinary Greeks first.” The Economist/BBC partnership displays the opposite approach in their column – the plight of “ordinary Greeks” is ignored.
Posted by nickglais at 3:19 AM