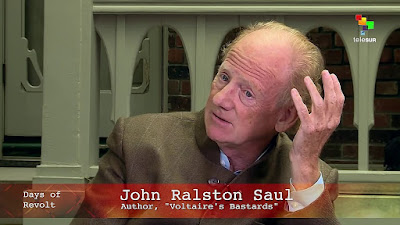 Posted by nickglais at 3:22 PM

Actually, the latter episode should be an object lesson for anyone talking tough about trade. The Bush administration suffered from a bad case of superpower delusion, a belief that America could dictate events throughout the world. The falseness of that belief was most spectacularly demonstrated by the debacle in Iraq. But the reckoning came even sooner on trade, an area where other players, Europe in particular, have just as much power as we do.