To beat austerity Greece must break free from the euro : Costas Lapavitsas 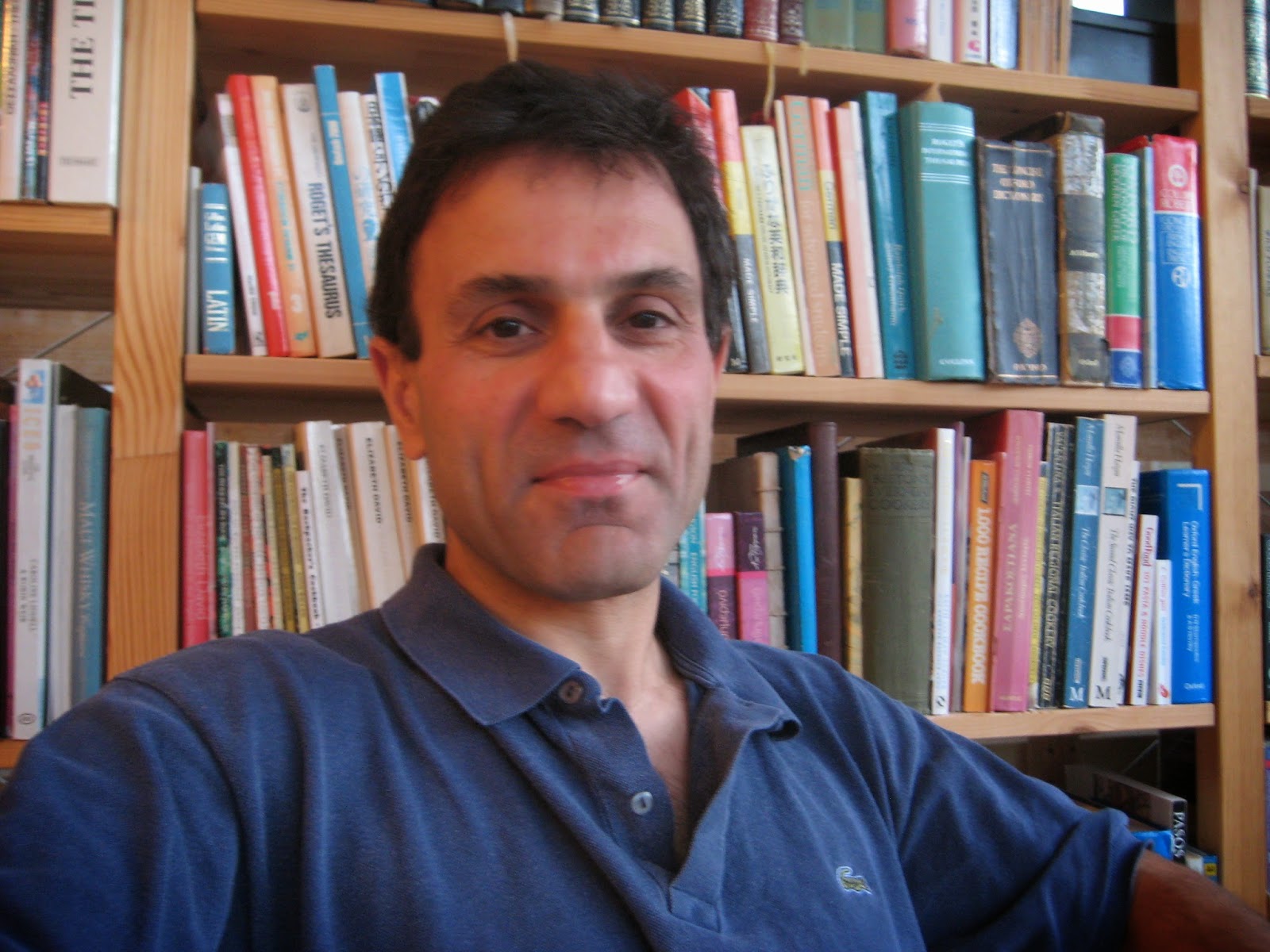 The agreement signed between Greece and the EU after three weeks of lively negotiations is a compromise reached under economic duress. Its only merit for Greece is that it has kept the Syriza government alive and able to fight another day.

That day is not far off. Greece will have to negotiate a long-term financing agreement in June, and has substantial debt repayments to make in July and August. In the coming four months the government will have to get its act together to negotiate those hurdles and implement its radical programme.

The European left has a stake in Greek success, if it is to beat back the forces of austerity that are currently strangling the continent.

In February the Greek negotiating team fell into a trap of two parts. The first was the reliance of Greek banks on the European Central Bank for liquidity, without which they would stop functioning. Mario Draghi, president of the European Central Bank, ratcheted up the pressure by tightening the terms of liquidity provision. Worried by developments, depositors withdrew funds; towards the end of negotiations Greek banks were losing a billion euros of liquidity a day.

Proposed reforms win conditional approval in Brussels for extension of rescue package that new Greek government has repeatedly pledged to scrap
The second was the Greek state’s need for finance to service debts and pay wages. As negotiations proceeded, funds became tighter. The EU, led by Germany, cynically waited until the pressure on Greek banks had reached fever pitch. By the evening of Friday 20 February the Syriza government had to accept a deal or face chaotic financial conditions the following week, for which it was not prepared at all.

The resulting deal has extended the loan agreement, giving Greece four months of guaranteed finance, subject to regular review by the “institutions”, ie the European Commission, the ECB and the IMF. The country was forced to declare that it will meet all obligations to its creditors “fully and timely”.

Furthermore, it will aim to achieve “appropriate” primary surpluses; desist from unilateral actions that would “negatively impact fiscal targets”; and undertake “reforms” that run counter to Syriza pledges to lower taxes, raise the minimum wage, reverse privatisations, and relieve the humanitarian crisis.


In short, the Syriza government has paid a high price to remain alive. Things will be made even harder by the parlous state of the Greek economy. Growth in 2014 was a measly 0.7%, while GDP actually contracted during the last quarter. Industrial output fell by a further 3.8% in December, and even retail sales declined by 3.7%, despite Christmas.

The most worrying indication, however, is the fall in prices by 2.8% in January. This is an economy in a deflationary spiral with little or no drive left to it. Against this background, insisting on austerity and primary balances is vindictive madness.

The coming four months will be a period of constant struggle for Syriza. There is little doubt that the government will face major difficulties in passing the April review conducted by the “institutions” to secure the release of much-needed funds. Indeed, so grave is the fiscal situation that events might unravel even faster. Tax income is collapsing, partly because the economy is frozen and partly because people are withholding payment in the expectation of relief from the extraordinary tax burden imposed over the last few years. The public purse will come under considerable strain already in March, when there are sizeable debt repayments to be made.

But even assuming that the government successfully navigates these straits, in June Greece will have to re-enter negotiations with the EU for a long-term financing agreement. The February trap is still very much there, and ready to be sprung again.

What should we as Syriza do and how could the left across Europe help? The most vital step is to realise that the strategy of hoping to achieve radical change within the institutional framework of the common currency has come to an end. The strategy has given us electoral success by promising to release the Greek people from austerity without having to endure a major falling-out with the eurozone. Unfortunately, events have shown beyond doubt that this is impossible, and it is time that we acknowledged reality.

For Syriza to avoid collapse or total surrender, we must be truly radical. Our strength lies exclusively in the tremendous popular support we still enjoy. The government should rapidly implement measures relieving working people from the tremendous pressures of the last few years: forbid house foreclosures, write off domestic debt, reconnect families to the electricity network, raise the minimum wage, stop privatisations.

This is the programme we were elected on. Fiscal targets and monitoring by the “institutions” should take a back seat in our calculations, if we are to maintain our popular support.

At the same time, our government must approach the looming June negotiations with a very different frame of mind from February. The eurozone cannot be reformed and it will not become a “friendly” monetary union that supports working people. Greece must bring a full array of options to the table, and it must be prepared for extraordinary liquidity measures in the knowledge that all eventualities could be managed, if its people were ready. After all, the EU has already wrought disaster on the country.

Syriza could gain succour from the European left, but only if the left shakes off its own illusions and begins to propose sensible policies that might at last rid Europe of the absurdity that the common currency has become.

There might then be a chance of properly lifting austerity across the continent. Time is indeed very short for all of us.