Sergei Glazyev if the United States were to impose sanctions on Russia over Ukraine, Moscow might be forced to drop the dollar as a reserve currency and refuse to pay off any loans to U.S. banks. 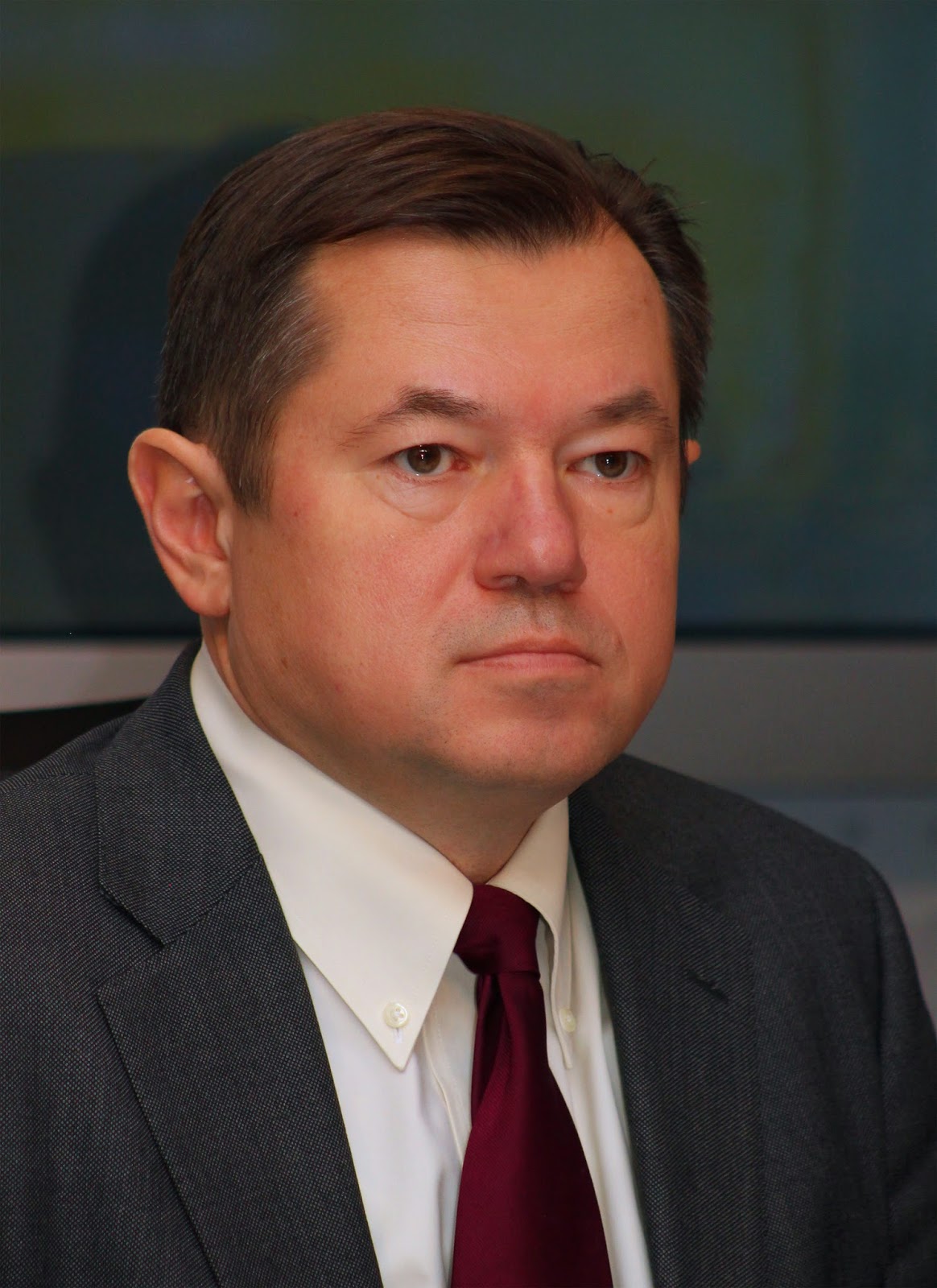 President Obama has ignored this warning from Russia and has issued an Executive Order to punish Russian Nationals Today.

(Reuters) - A Kremlin aide was quoted on Tuesday as saying that if the United States were to impose sanctions on Russia over Ukraine, Moscow might be forced to drop the dollar as a reserve currency and refuse to pay off any loans to U.S. banks.

Sergei Glazyev, who is often used by the authorities to stake out a hardline stance but does not make policy, was cited by RIA news agency as saying Moscow could recommend that all holders of U.S. treasuries sell them if Washington freezes the U.S.. accounts of Russian businesses and individuals.

The U.S. Senate Foreign Relations Committee is preparing legislation to provide support to Ukraine and consulting the Obama administration on possible sanctions against individual Russians, the committee's chairman said on Monday.

The committee was also consulting with President Barack Obama's administration on possible sanctions against individuals ranging from visa bans and asset freezes to suspending military cooperation and sales, as well as economic sanctions.

"In the instance of sanctions being applied to stated institutions, we will have to declare the impossibility of returning those loans which were given to Russian institutions by U.S. banks," RIA quoted Glazyev as saying.

"We will have to move into other currencies, create our own settlement system."

He added: "We have excellent trade and economic relations with our partners in the east and south and we will find a way to reduce to nothing our financial dependence on the United States but even get out of the sanctions with a big profit to ourselves."
Posted by nickglais at 1:03 PM